Within the iPECS LG LIP-9000 series, there are entry, basic, standard, professional and advanced models. The LG LIP-9020 sits mid-range within the collection, as the standard level handset.

There are some key differences in both features and capability across the range. The more basic handsets within the range, such as the LIP-9002 and LIP-9008 feature less than the 10 programmable features offered by the LIP-9020, can have as little as 10 fixed buttons as opposed to the 12 buttons on the LIP-9020, do not have Bluetooth capability or EHSA, and the LIP-9002 has only a half-duplex speaker, whereas all other models within the range boast a full duplex speakerphone. Our customers have found that the Bluetooth capability and EHSA are the key differences within the models, as the handsets that do have the Electronic Hook Switch Adaptor allows the handset to electronically connect to a wireless headset via Bluetooth. We have found that the key differences between the LIP-9020 and more advanced LIP-9040/C and LIP-9030 are the colour graphic, whereas the LIP-9020 uses backlit greyscale; and that the more advanced handsets offer up to 36 programmable features, whereas the LIP-9020 offers 10.

Another key variance reported by users is the use of Wideband Audio. The use of Wideband Audio, combined with the full duplex speaker of the LIP-9020; makes for a clear, refined sound. Wideband Audio is often called ‘HD voice’, and the full-duplex speaker eliminates any echo effect. Therefore, conversations are free-flowing, sharp and well defined, which is vital to businesses which utilise conference calls and calls held on speakerphone. (The more traditional audio is Narrowband Audio, which is used by the LIP-9002).

The handset itself is easy to understand and navigate. To the left you have the number/key pad, underneath this are the speaker, volume and mute buttons, to the right is the navigation key and 8 fixed feature buttons, then in a strip horizontally above all of the keys are the 10 programmable feature keys. Above the programmable feature keys and below the screen sit 3 soft keys.

With the programmable buttons, you can program a flex key to dial a certain extension or outside line, answer a call to another extension, pre-programme a conference call key and more. There is a label to correspond with each flex key, which you can either hand-write or, for a cleaner look, print the labels. Follow our guide here on creating and printing labels for the LIP-9000 series.

Both ourselves and our clients have found that this LIP-9020 handset is best suited to general offices and remote workers. This standard level handset provides users with the flexibility of having 10 programmable feature keys, and the quality of sound with Wideband Audio and full duplex speaker, without the enhanced features of the advanced model. We have found that the LIP-9020 is ideal for general office use who require EHSA, Bluetooth capability and circa 10 programmable features. 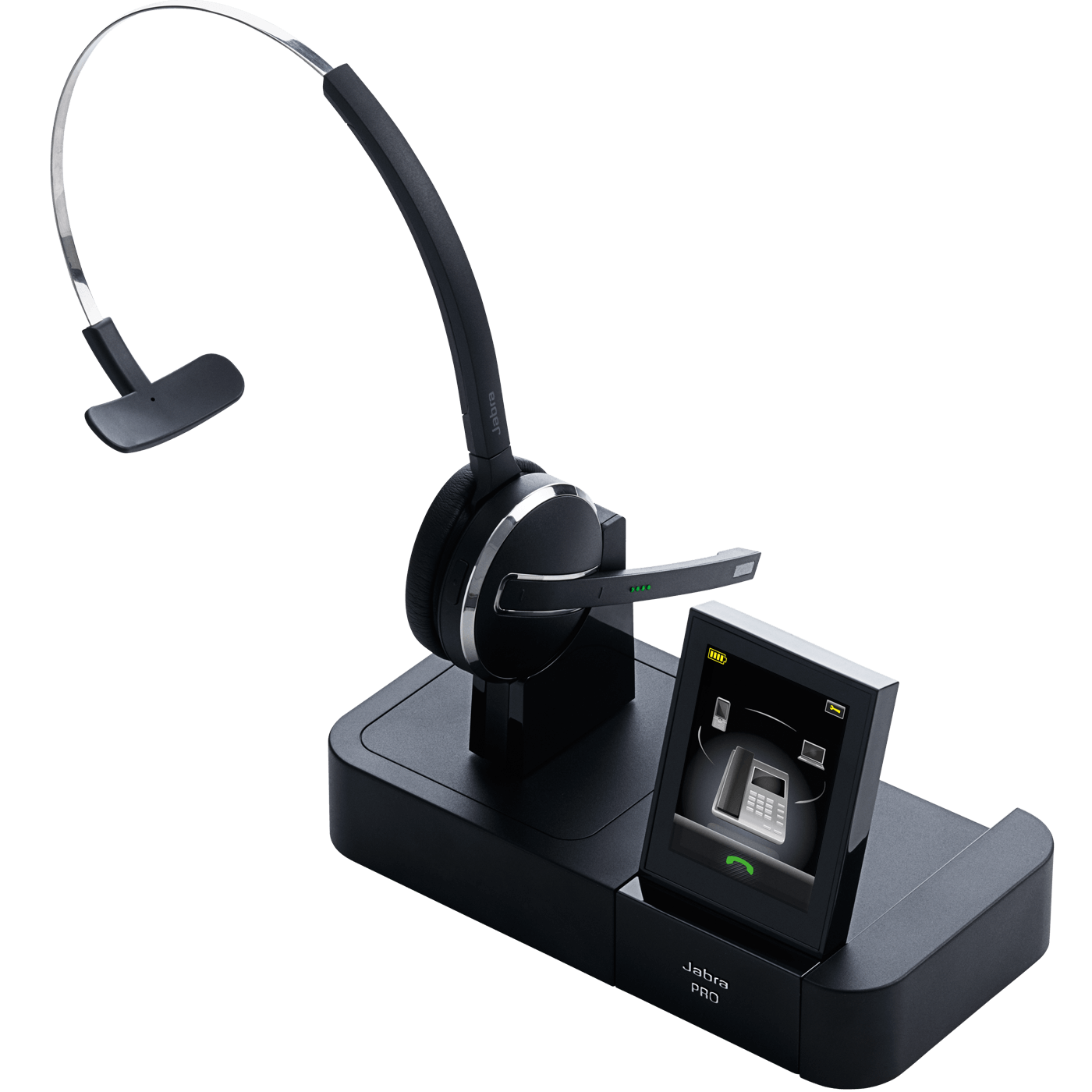