Hybrid vs Hosted PBX – 5 Key Differences You Must Know About

In recent years, hosted PBX systems have emerged as one of the most popular choices for Australian businesses. However, whether or not the option is the right one for your business is another question.

This article will take a look at the difference between the two, and help you to make your own conclusion about which one is better.

One of the biggest differences between Hybrid and Hosted is that the latter does not have any hardware or equipment stored in your actual office, apart from your handsets, a router and a switch. Everything else is hosted and managed from servers in the control centre of your chosen provider, and all of the features and programming of your phone system is stored ‘in the cloud’ – which is the term now used to describe the internet. If you use any kind of personal storage, like iCloud, Dropbox, or even email – then you’re already using it.

In the past, there were some drawbacks to using Hosted systems over Hybrid. The main issue was lack of system features that customers were used to.  Making and receiving calls was never a problem, but having auto attendant, call recording, voicemail, hunt groups and other advanced system programming that was standard on hybrid phone systems was a challenge with early VoIP technology.

Now, with SIP (an advanced form of VoIP), system features that would normally be controlled by the phone system box in your office are now communicated to each handset by your host. For example, when you access your voicemail, your handset sends a signal via SIP trunks to the host to trigger that feature.

Here’s some more information about how SIP works, and the difference between VoIP and SIP.

Why do some argue that Hosted is better?

There are a number of reasons that Hosted systems are generally better than Hybrid. First off, the elimination of any serious hardware in the office means that the hassle of managing and maintenance is out of your hands – or the hands of your IT guy.

The added bonus here is that, because everything is maintained by your host, everything is managed there, too. That means that programming changes can be done remotely by your chosen provider, with no need for a technician to ever have to come to your office.

Some hosted phone systems also offer web applications that you can access yourself, so you can update features yourself. This sounds great, however, a majority of customers prefer for their host to manage everything for them as mentioned above, as they is just no work ever involved in anything to do with your phone system. 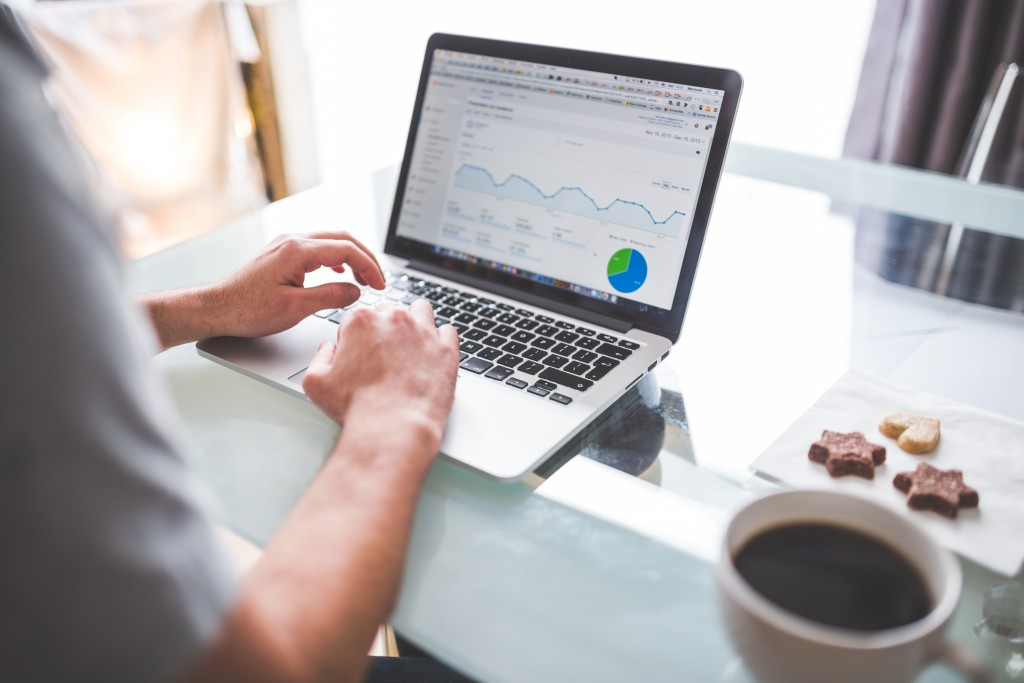 Hybrid phone systems still do exactly what they’ve always done, which is exactly what Hosted systems do. The only difference is that you have a physical box located in your office.

But that does make all the difference when it comes to managing and maintaining your system and features. If you’ve got one, then you know that it takes an IT guy (or someone with relevant skills) to program features, update and maintain it, and protect it from damage. With the hosted option, as we said, all of that is done by your host.

One issue that arises in this debate is the fact that Hybrid phone systems use PSTN or ISDN phone lines, which can be quite a lot more expensive than SIP. But here’s the thing – you can use SIP with your hybrid system, too, and save on phone line rental and calls without getting a new system. Another issue is that many people are being told that you need a Hosted system if you’re getting the NBN. Again – not true!

So before you give it the total flick, read about the many reasons to hang onto your existing PBX system.

So… are Hybrid or Hosted PBX Systems better?

The only person who can make this call is someone who knows your business, how it operates, and how it wants to operate into the future. Let’s look at the differences:

The cost of setting up either Hybrid or Hosted are not too different. For a company of six staff, for example, a Hybrid solution would likely cost around $140-$180/month rental. With a Hosted solution of the same size, you would be renting your handsets, each costing between $15 and $50/month depending on the handset and call plans you choose. The difference is not that huge, especially if you factor in the value of convenience.

Obviously, when purchasing a new system, we would recommend you go for a Hosted solution. The hardware costs are lower, the maintenance issues are pretty much non-existent, and managing your program features is really simple.

One of greatest benefits of Hosted systems is that they’re made for SIP. As a you save a fortune on phone calls and line rental.

While that’s true, it’s also true that most new Hybrid systems are also SIP compatible. And most older one’s can be made compatible, too.

The greatest benefit of Hosted PBX systems is how flexible they are.

Both Hybrid and Hosted can achieve IP connectivity for companies that have multiple office locations and multiple remote workers. However, it’s cheaper with a Hosted system.

Redundancy options are easier with hosted systems. You can control and manage where calls go, when they go there, and even migrate features like voicemail, auto attendant, and call forwarding to mobile devices in the event of an emergency or system failure. Most Hosted systems have built-in redundancy. Here’s some more about how to make sure you’re backed up when your phone system fails.

One downside to setting up SIP services is that it can take a while to get everything up and running. This can be the deciding factor for many who want their phone system set up within days. in this case, customers will opt for a hybrid. At the end of the day, it does the same job…

As we said, we’ll let you make that decision for yourself, based on the needs of your business. We know that what works for one company might not work for another. That’s why we still provide both Hybrid and Hosted solutions.

With our Hosted PBX system, you get a tailored solution, including call rates, line rental, and handset options. They also offer free programming for life – which is no small thing. Any time you want a system change, just give us a call and we’ll do whatever you need done.

They can also sort you out with your entire telco needs, including NBN solutions for your business.

If you’re still unsure about whether you’d prefer a Hybrid or Hosted phone system, give our friendly team a call on 1300 889 792 to have a chat about what you’re looking for.